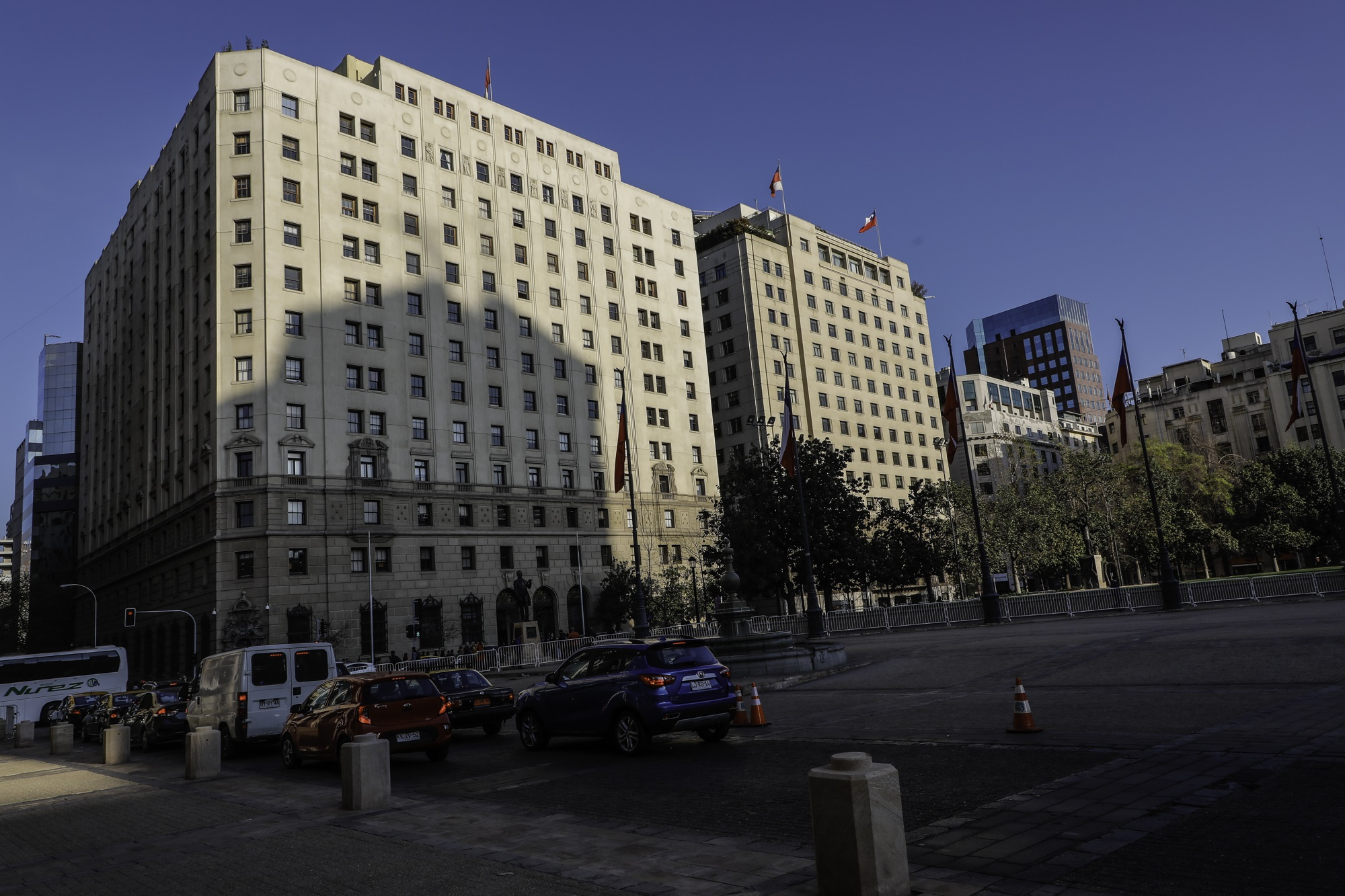 The Ministry of Finance reports a US$ 1 billion withdrawal from the Economic and Social Stabilization Fund (ESSF) on August 11, 2021. This withdrawal was used to finance the Central Government's budgetary needs and is in addition to those made in April, June, and July for US$ 1.75 billion, US$ 2 billion, and US$ 1 billion, respectively, totaling US$ 5.75 billion so far this year.

The market value of the ESSF at the end of August is estimated to be close to US$ 2,950 million.

It should be noted that during 2020, withdrawals from the fund were made for US$ 4,090 million, resources that were also used to support the financing needs associated with the pandemic and the social crisis at the end of 2019.

It is important to mention that in response to the financing needs arising from the Economic and Social Reactivation Plan announced on Tuesday, August 10, additional withdrawals from the ESSF will be evaluated in terms of opportunity and amount at the time of updating the macroeconomic and fiscal estimates at the beginning of the 2022 Budget Bill process.

In accordance with the fiscal institutional framework of the Republic of Chile, fiscal policy is guided by the Structural Balance, which reflects the trend financial situation of the Central Government, excluding the effect on public finances of cyclical fluctuations in economic activity and the price of copper.

The ESSF is an additional source of financing for the Central Government that allows it to finance fiscal deficits, the annual contribution to the Pension Reserve Fund, and the amortization of public debt. Although the Republic of Chile has ample access to financing in international markets on competitive terms, the use of the ESSF has the advantage of allowing the financing of fiscal needs by reducing the need to resort to public debt.

In this context, the Structural Balance rule allowed saving significant resources in the ESSF in the past and now allows Chile to be better positioned than many countries in the world to face the effects that the coronavirus will have on the Chilean economy. 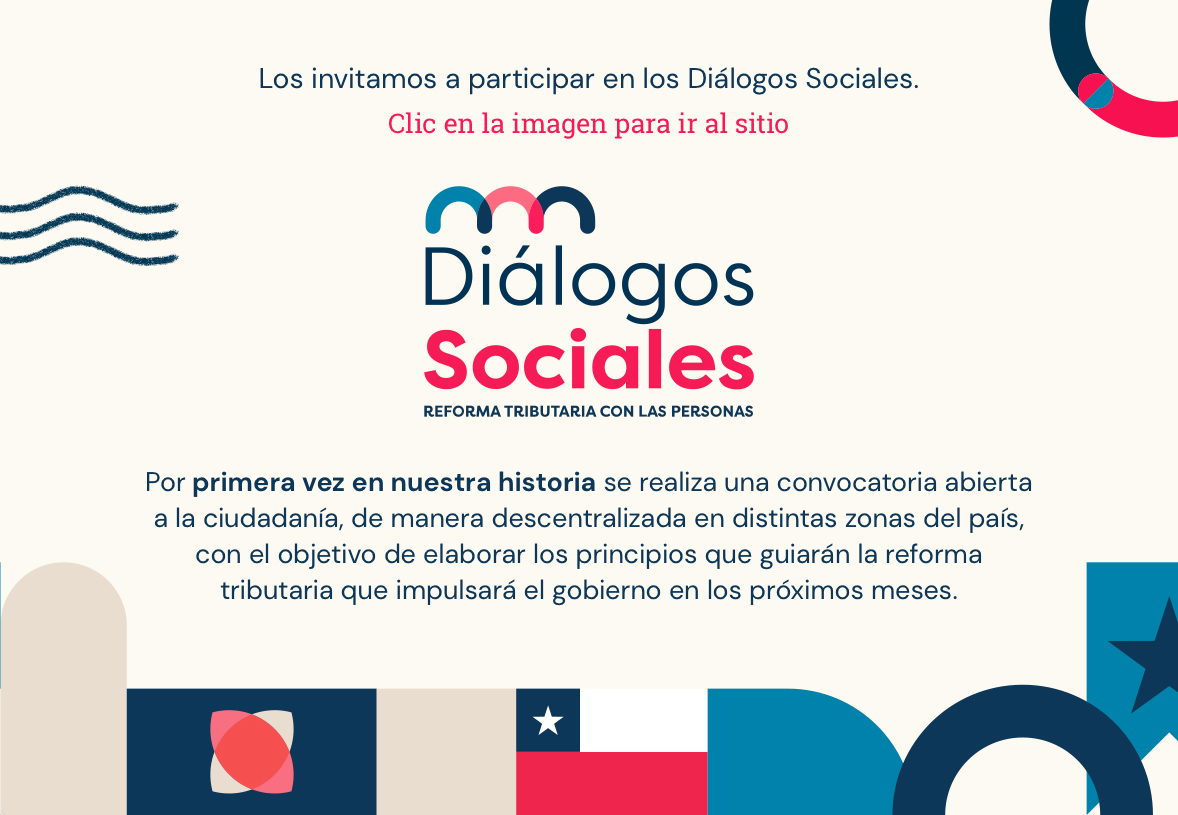